Jordan is home to both Christian and Muslim citizens who live, work, and enjoy life together, constantly embracing each other’s religious traditions and celebrations and coexisting side by side in their home nation.

Read on for excerpts from Andrew’s experience in Jordan.

“What can Christians learn from Muslims?” I asked Jordanian-born Catholic monk, Ammar Shahin during my trip to Jordan.

The monk answered immediately: “Love, respect, charity, and to accept others as they are.” I heard the truth that I have lived myself—in Jordan and elsewhere in the world. Despite the names and labels we use to define our differences, something far bigger connects us.

“We all have the same father,” Father Shahin smiled at me. “We all share the same God.”

This message of a common spirituality lies at the heart of the work done at the Royal Institute of Inter-Faith Studies (RIFFS). Based in Amman, RIIFS was founded by HRH Prince El Hassan bin Talal to promote intercultural and inter-religious peace in the region and the world. As a member of the ruling family of Jordan, as well as a global thinker, diplomat, and self-professed history buff, His Royal Highness invited me out to the lesser-known site of Qasr Al-Mshatta, the ruins of an Umayyad winter palace located south of Jordan’s capital city of Amman. Walking beneath the great walls and lofty dome, the prince showed me the standing ruins of the palace that is from the Ummayad period, when Islam first took root in the area of the Levant in the middle of the 8th century. 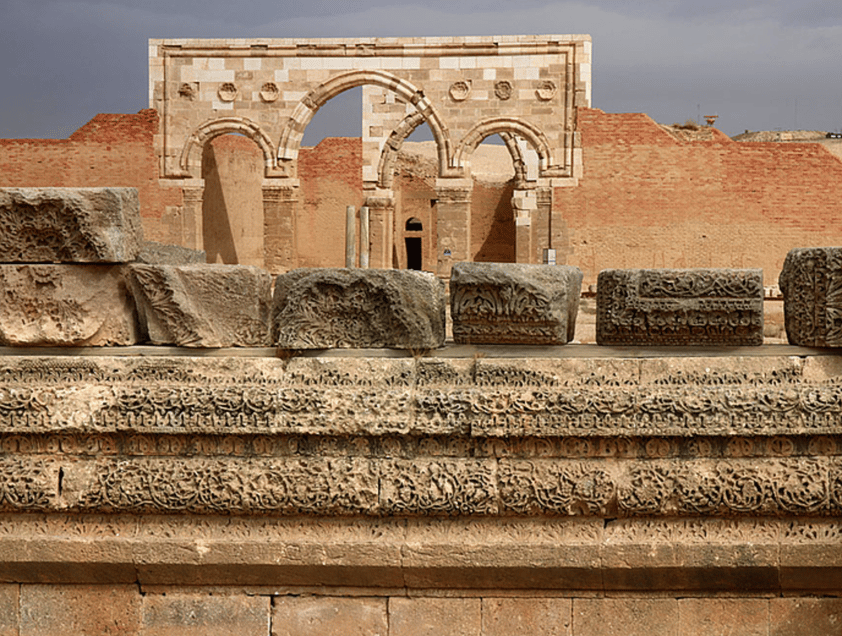 “Jordan is an adjunct to Mesopotamia,” explained HRH Prince Hassan, “And so far, we’ve only uncovered 15% of what lies beneath the surface. I mean, we just discovered bread that was baked in 4,000 BC.”

Indeed, it’s the immeasurability of time that defines Jordan for me. Every time I come back to Jordan, I have to readjust my clock of the world, because time occurs on a much larger scale, from the fossils and stone age tools in the ground, to the ancient temples first mentioned in the Old Testament. The whole of human history seems to rest on the surface of Jordan.

“In Jordan we have true co-existence! It’s always been a part of our life. We live it every day.” HRH is proud of his culture and feels the imperative to spread Jordan’s interfaith message. “I believe in one civilization and ten thousand cultures,” he told me. “It’s not a clash of culture, it’s a fusion of cultures that should be understood. And that is a niche that Jordan can offer to the world.” 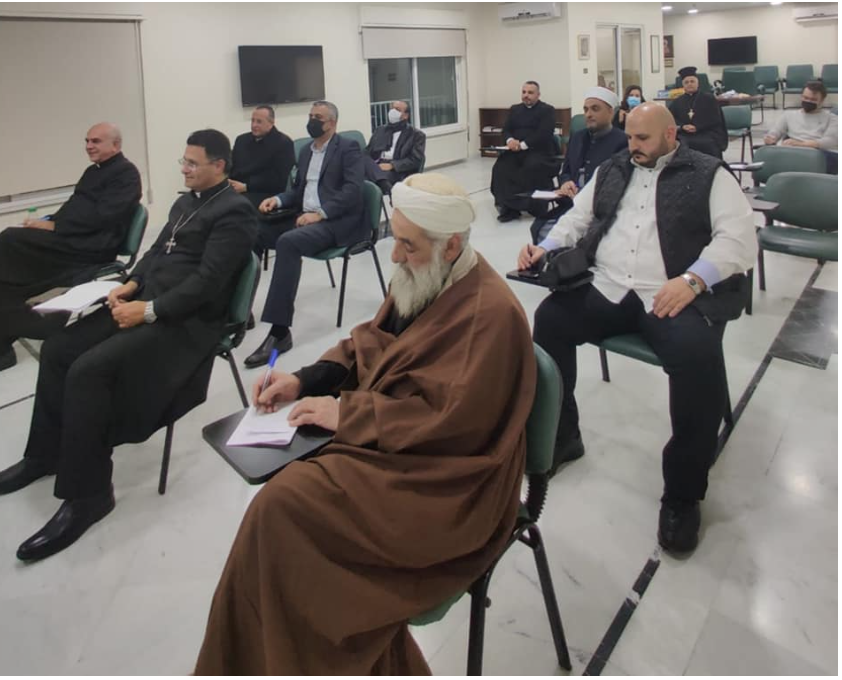 As a traveler, I can only agree. As destinations go, I know no better than Jordan for Christians to better comprehend Islam, and for Muslims to learn about Christianity. Sometimes, I wonder if Jordanians can truly appreciate how unique they are—to have centuries upon centuries of peaceful coexistence between different religions. But harmony and humility are part of the culture—and part of Jordan’s sacred landscape. This is a land of many overlapping histories that became one nation, united by what is shared instead of what is different. This is what Jordan shows me time and time again when I return, that we can learn to get along—and to thrive together—if we allow it. ANDREW EVANS is an author, travel writer, and TV host. Embracing all media, he shares his stories from around the globe on pixel and paper. Andrew has completed over 40 assignments for National Geographic, reporting live from all seven continents and over one hundred countries. He has broadcast from kayak, camelback, and helicopter—from atop arctic glaciers, the jungle, the middle of the ocean, and from inside King Tut’s tomb. He was the first person ever to live tweet his ascent of Mt. Kilimanjaro and gained a worldwide following when he made his overland journey from National Geographic headquarters all the way to Antarctica, using public transportation. Andrew has written for National Geographic, National Geographic Traveler, Afar, BBC Travel, Outside, Smithsonian, Readers Digest, The Chicago Tribune, The Guardian, and The Times (London). He is the author of five books, including two bestselling guidebooks, and the epic travel memoir The Black Penguin (University of Wisconsin Press 2017). In 2011, he delivered his TED Talk “Traveling with Uncertainty” in Budapest. Evans’ travels have been featured on The Early Show (CBS), Today Show (NBC), FOX, and the Travel Channel. He is a regular TV host for National Geographic, highlighting people and places around the world, including "The World in Two Cities", “World’s Smartest Cities”, and the new series, “Hidden Cities Revealed”. Andrew Evans holds degrees in Geography and Russian Foreign Policy from Oxford University. He lives in Washington, DC.