On suspended hills above the Jordan Valley in Jordan’s northwestern region one will find the ancient ruins of the Decapolis city of Gadara.

The historic Decapolis League consisted of Greco-Roman cities in the Middle East with most of them located in Jordan, including Gadara. They were renowned for their impressive archeology, trade routes, biblical stories, and successful civilizations. Gadara was strategically located and an important stopover on a main trade route to the Mediterranean ports, which helped the city achieve prosperity and success for many years, especially between the 2nd and 4th century. Gadara was also renowned for creating incredible sacral buildings as well as a holy tomb, which became one of the best-preserved burial structures of the Decapolis League. 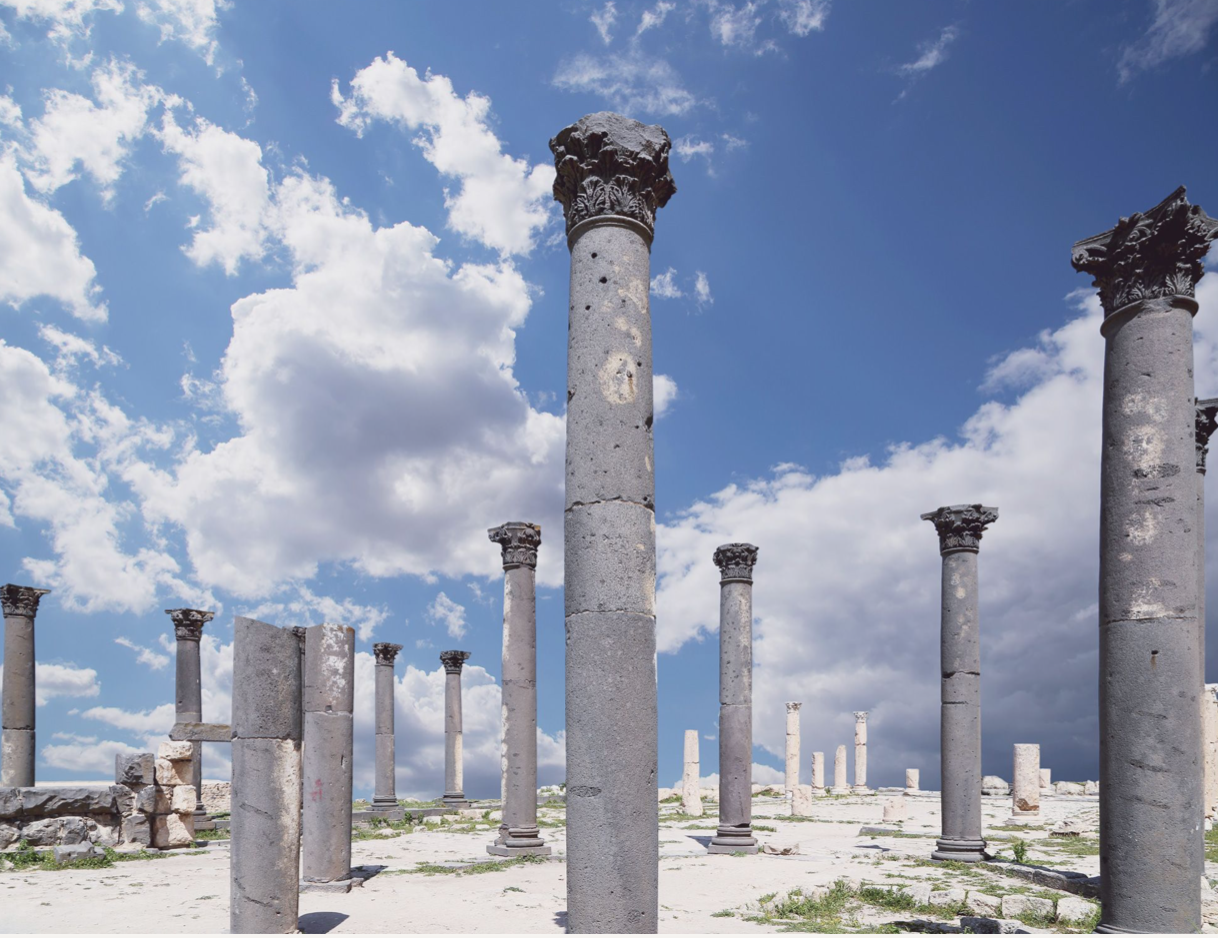 Additionally, the historic town is mentioned in the Bible as the location where Jesus performed the famous miracle of the Gadarene Swine. According to the verse Mark 5:13 in the holy Bible, it states “They went to the other side of the sea to the region of the Gadarenes. When He had come out of the boat, immediately a man with an unclean spirit came out of the tombs and met Him.”

Today, the ruins of Gadara and the remains of this historic place continue to attract visitors from across the globe. Tourists can explore the Byzantine baths, a theater, courtyards, the holy tomb, and one of the longest built ancient tunnels. They can also visit the Antiquity Museum which is located in a Ottoman courtyard house and displays sculptures and mosaics dating back to thousands of years ago. 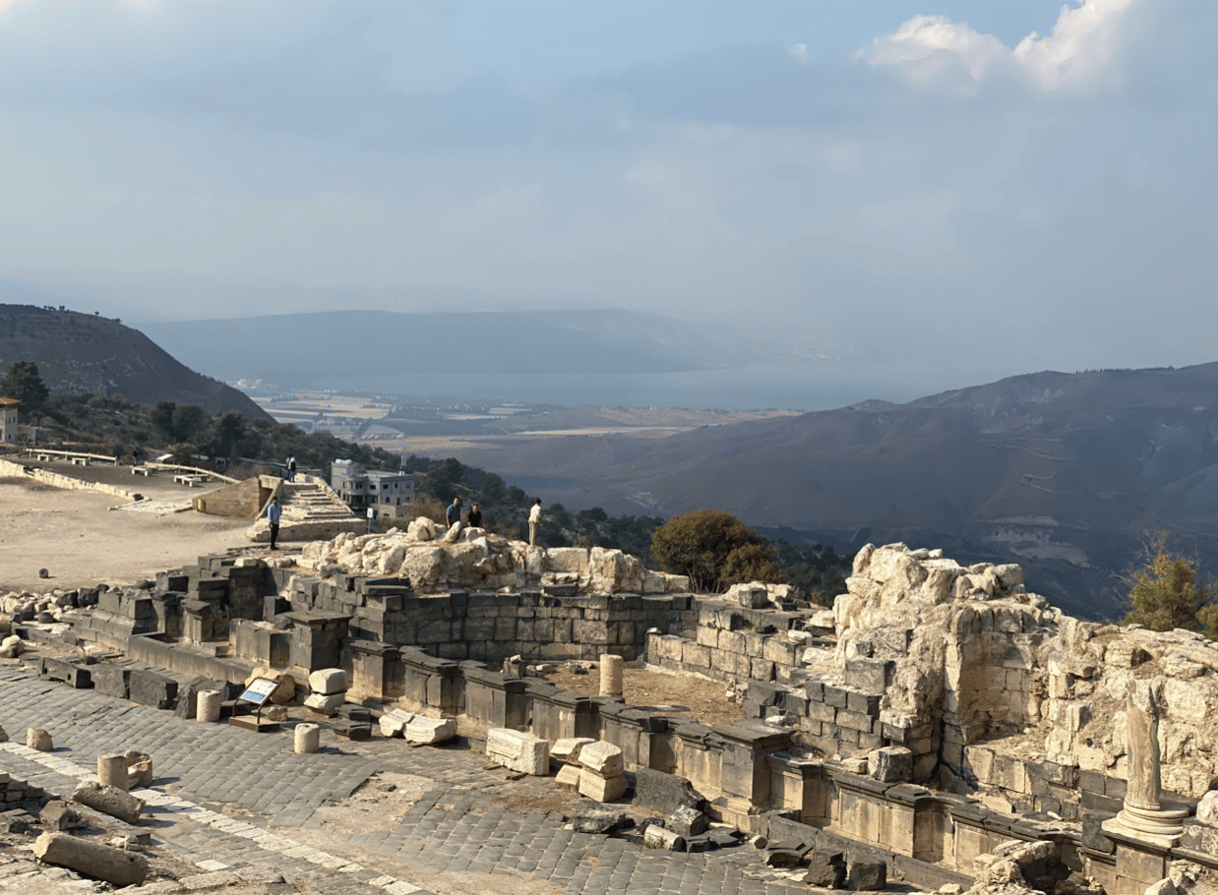 To have the opportunity to visit one of the ancient cities of the Decapolis League and be present among historic and biblical stories is certainly a unique experience.