The Jordan Trail is a long-distance hiking trail in Jordan that connects different parts of the kingdom from the north to the south, including many stops at some of the most important Christian sites.

The Jordan Trail offers a unique experience of 40 days of trekking and more than 675 kilometers of trail through 75 villages and towns across Jordan. It shows off Jordan’s beautiful landscapes, rich history, culture, foods, and religious significance. Along the trail, visitors will come across Jordan’s rolling hills, wadis, and cliffs that overlook the Jordan Rift Valley, as well as the serene waters of the Dead Sea, the rock structures of the ancient Nabatean city of Petra, and the red-colored sand dunes in the Wadi Rum desert. Visitors will also journey through ancient and sacred places, stories, and ruins that are mentioned in the holy Bible, obtaining a once-in-a-lifetime adventurous and religious experience.

Here are some of the top biblical sites one can visit on the Jordan Trail.

Umm Qais: Suspended on a beautiful hilltop overlooking the Jordan Valley and the Sea of Galilee, the biblical town of Gadara, known today as Umm Qais in Jordan is mentioned in the Bible as the location where Jesus performed the famous miracle of the Gadarene Swine. Many empires also passed through Umm Qais which filled the town with immense culture, history, and architectural remains from across the globe.

The Red Sea: Located in southern Jordan, the Red Sea is not only home to the beautiful port city of Aqaba but it is also an important sea mentioned in the holy Bible as the place where prophet Moses crossed. The Bible states, “Then Moses stretched out his hand over the sea, and all that night the Lord drove the sea back with a strong east wind and turned it into dry land. The waters were divided” (Exodus: 14:21). 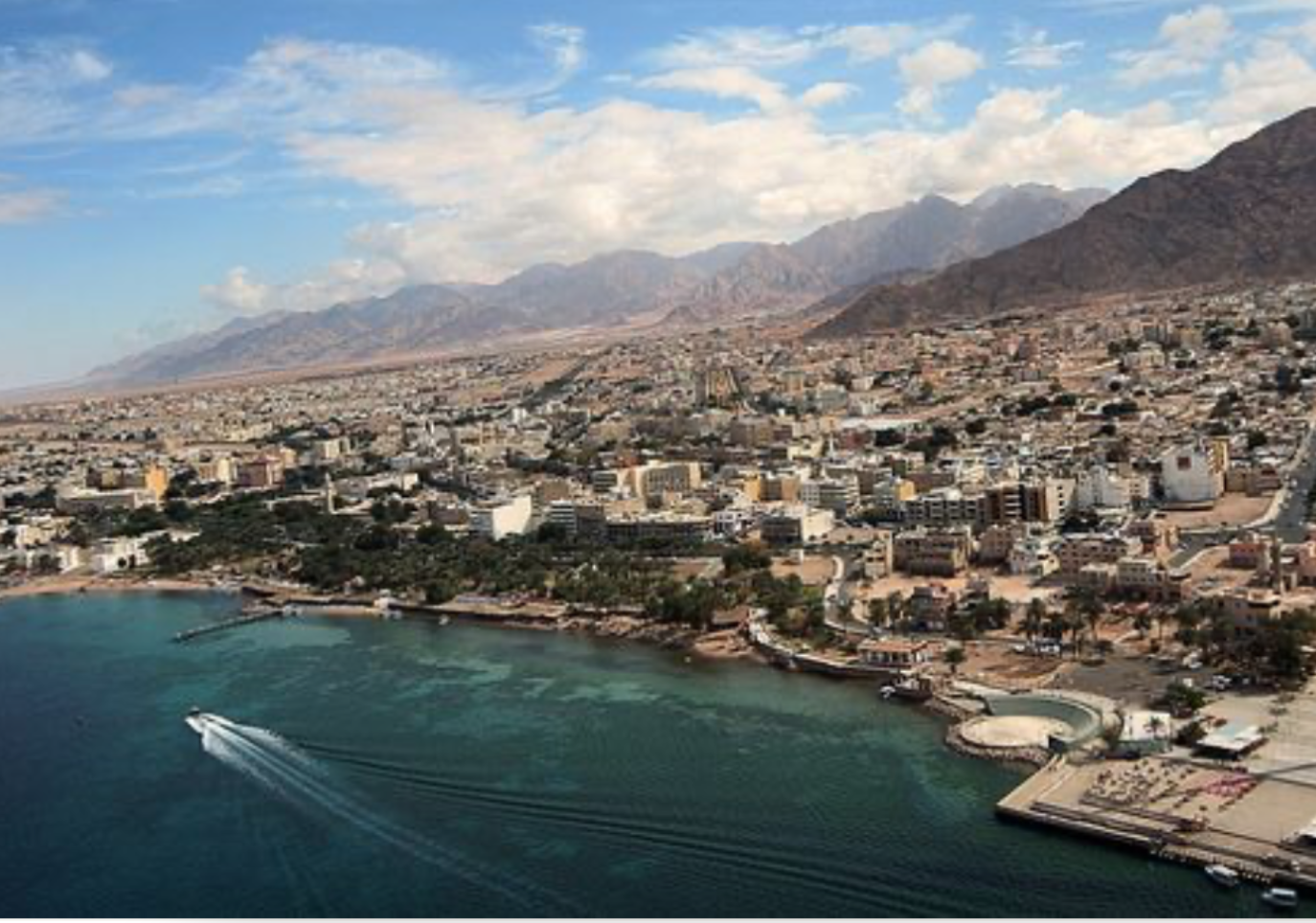 Ajloun: Ajloun is the place of the famous biblical site of Tell Mar Elias that is believed to be the home of prophet Elijah and where he was born. The site also consists of incredible archeological ruins of two Byzantine churches that are situated on the top of a hill overlooking vast greenery and hilly landscapes.

Karak: Karak is renowned for its importance during the Crusades and specifically for its Karak Castle, one of the largest crusader castles in the Middle East. Karak was previously known as “Kir Moab” or “Kir-haraseth” and is mentioned in multiple verses in the holy Bible. 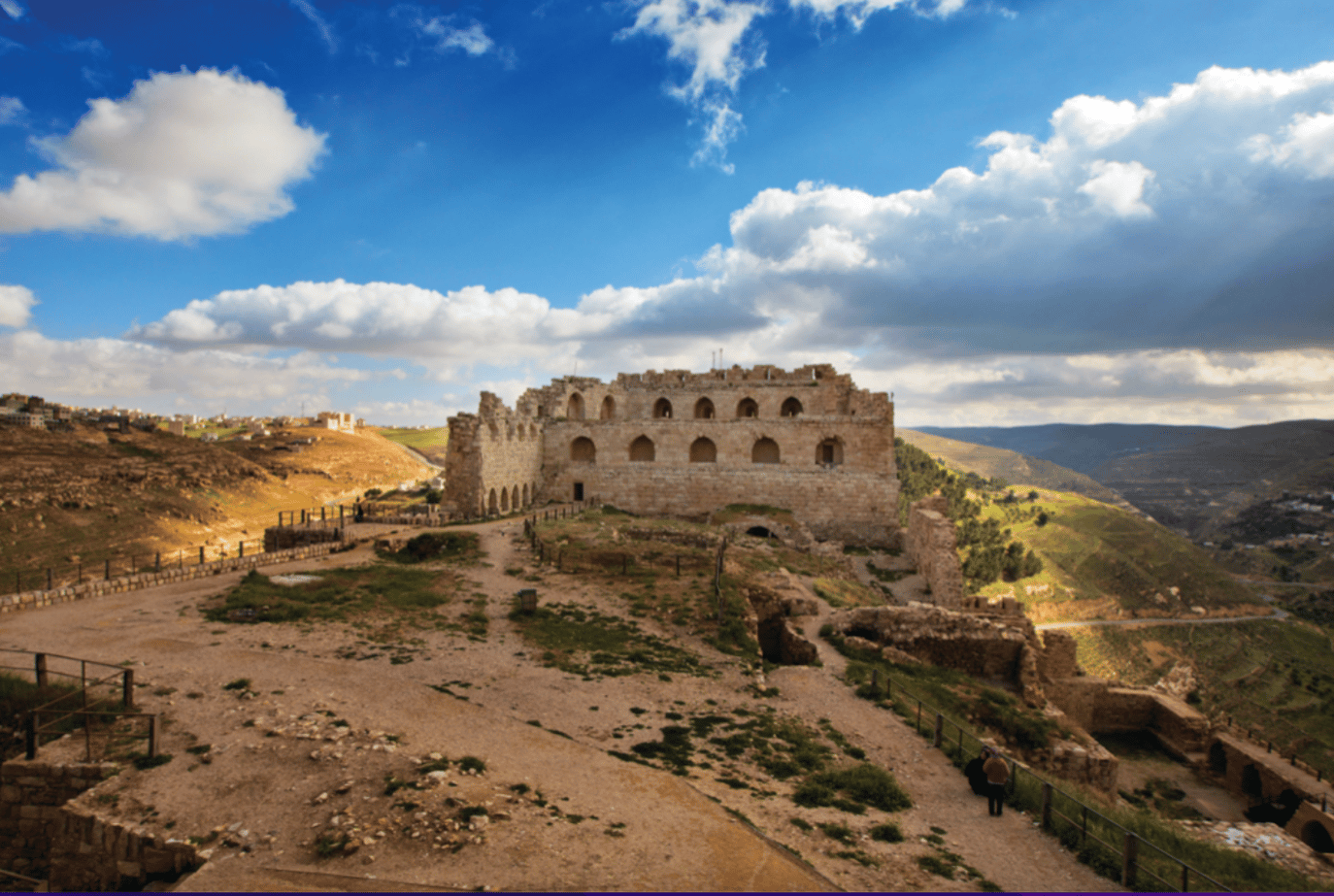