For centuries, Jordan has been an extremely important religious and Holy destination filled with many biblical and historic sites, offering believers around the globe an opportunity to visit some of the oldest Christian sites.

Two of Jordan’s most significant sites are Our Lady of the Mount, situated in the small village of Anjara, just outside of the historic city of Ajloun north of the kingdom, and the ancient town of Mount Nebo, located a short drive from the capital city of Amman. 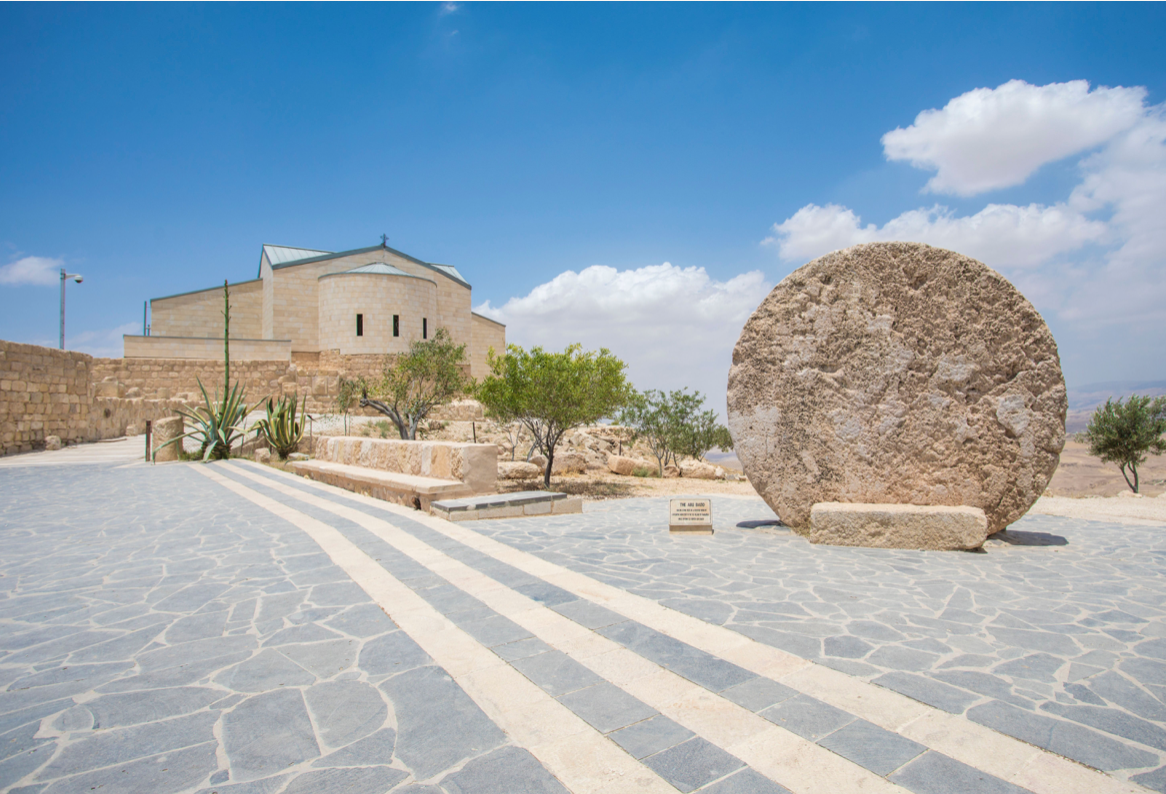 Referenced in the Bible, the town of Mount Nebo is steeped in religious significance. Mount Nebo is believed to be the place where prophet Moses died and was buried, although the exact location remains unclear till this day. The Bible states, “Then Moses went up from the plains of Moab to Mount Nebo, to the top of Pisgah, which is across from Jericho, and the Lord showed him all the land of Gilead as far as Dan, all Naphtali, and the land of Ephraim and Manasseh, all the land of Judah as far as the Western Sea, the South, and the plain of the Valley of Jericho, the city of palm trees, as far as Zoar.” (Deuteronomy 34:1.)

Mount Nebo also consists of incredible archeological remains of the historic site, magnificent, well-preserved Byzantine mosaics, and the 4th-century Moses Memorial Church, which was built in memory of Moses and sits on the top of Mount Nebo. The biblical and historic significance of Mount Nebo creates an astounding spiritual experience for visitors, allowing them to witness and be present in places where religious stories occurred. Jordan Tourism Board North America (JTBNA) interviewed a pastor from the "House of Hope" church who had visited Jordan and said the following about Mount Nebo: "Mount Nebo was amazing. For me, it was very big because that’s where Moses stood, where he was able to overlook the Holy Land but not go into it. That’s a very big moment. Then to know that somewhere in that terrain is where he was buried — nobody knew where God took him. I’m so familiar with Moses, and I have a lot of emotions about his story. This put things into perspective." 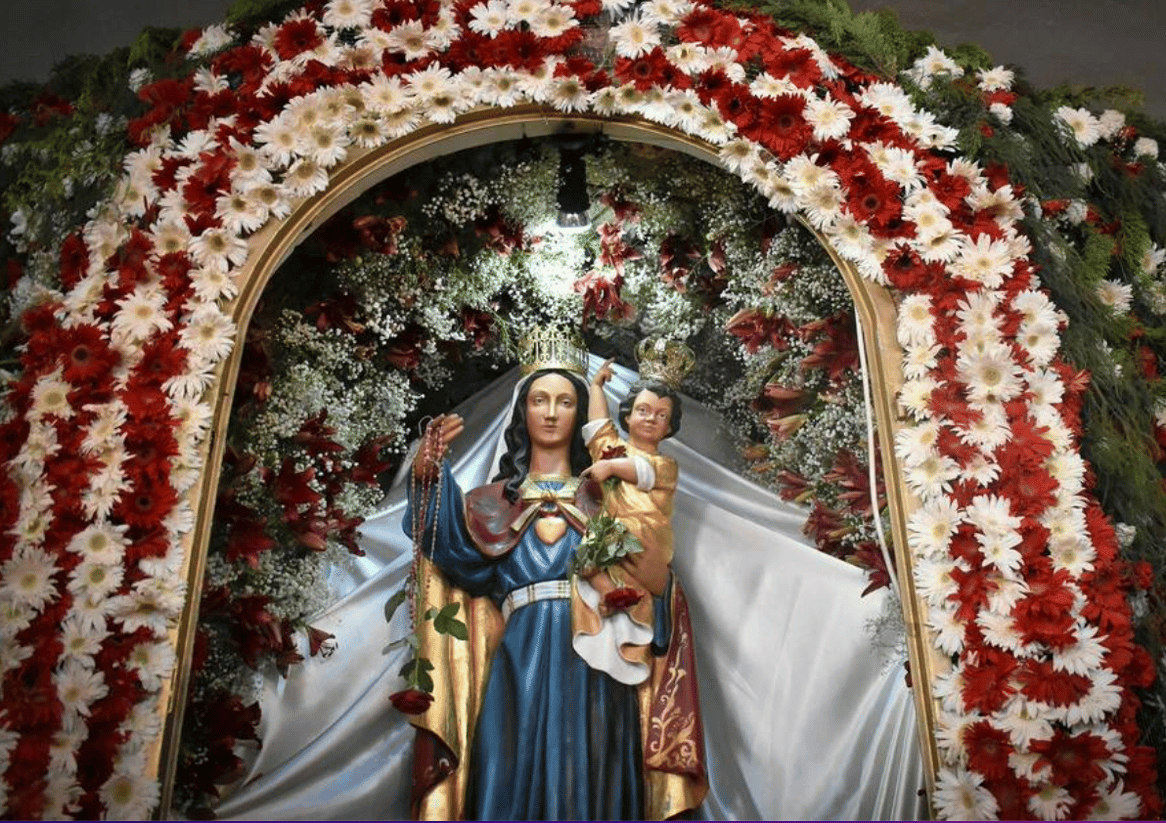 (Shrine of Our Lady of the Mount in Anjara; Photo credit: https://bit.ly/3rxUCYU)

Additionally, Our Lady of the Mount in Anjara is another sacred site in Jordan. According to early Christian writings, it is believed that Jesus Christ, his disciples, and the Virgin Mary passed through Anjara on their journey between the Sea of Galilee and Jerusalem, and rested in the area in a nearby cave. For many years, the cave has been a holy place for pilgrims and was commemorated with the modern shrine, the “Church of Our Lady of the Mount.” The cave has also been one of the most prominent Christian pilgrimage sites in the kingdom, attracting thousands of pilgrims from around the world. 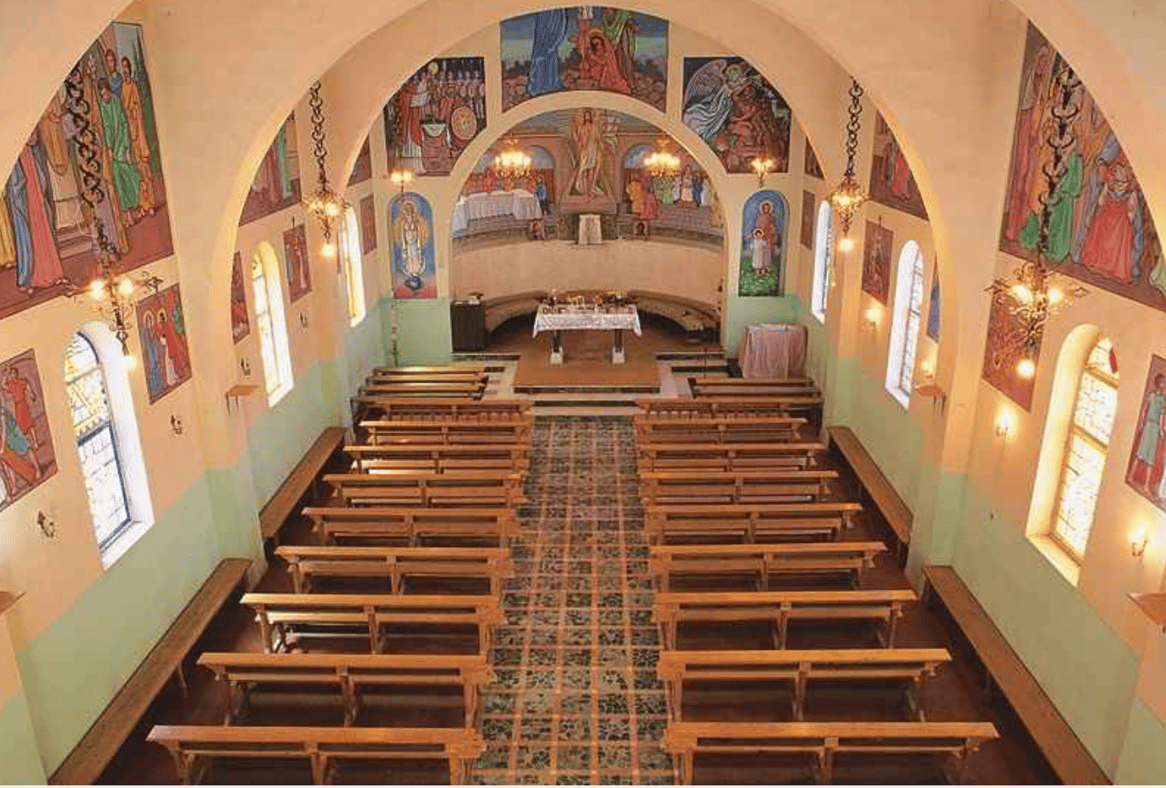 (Our Lady of the Mount Church; Photo credit: https://bit.ly/3uuNqih)

Jordan is overflowing with Christian stories and events that are mentioned in the Old and New Testament. Its religious significance is one of the many fascinating features of the country, providing those who visit wonderful religious and meaningful experiences that change your life.