More than 5,000 Christians attended a special mass that was held at a Catholic Church in Jesus Christ’s Baptism Site, "Bethany Beyond the Jordan" for an annual pilgrimage to the holy place. This year marks the 23rd pilgrimage to be held at the site.

During the event, priests filled jars with holy water from the River Jordan as a sign for the renewal of baptism vows, and carried them in a festive procession, which included clerics, scout teams, and candle holders. They then walked over to the church to attend the mass, which was led by Archbishop Pierbattista Pizzaballa, the Latin Patriarch of Jerusalem. Various officials and representatives of the Syriac, Armenian, and Maronite Catholic churches were also present. 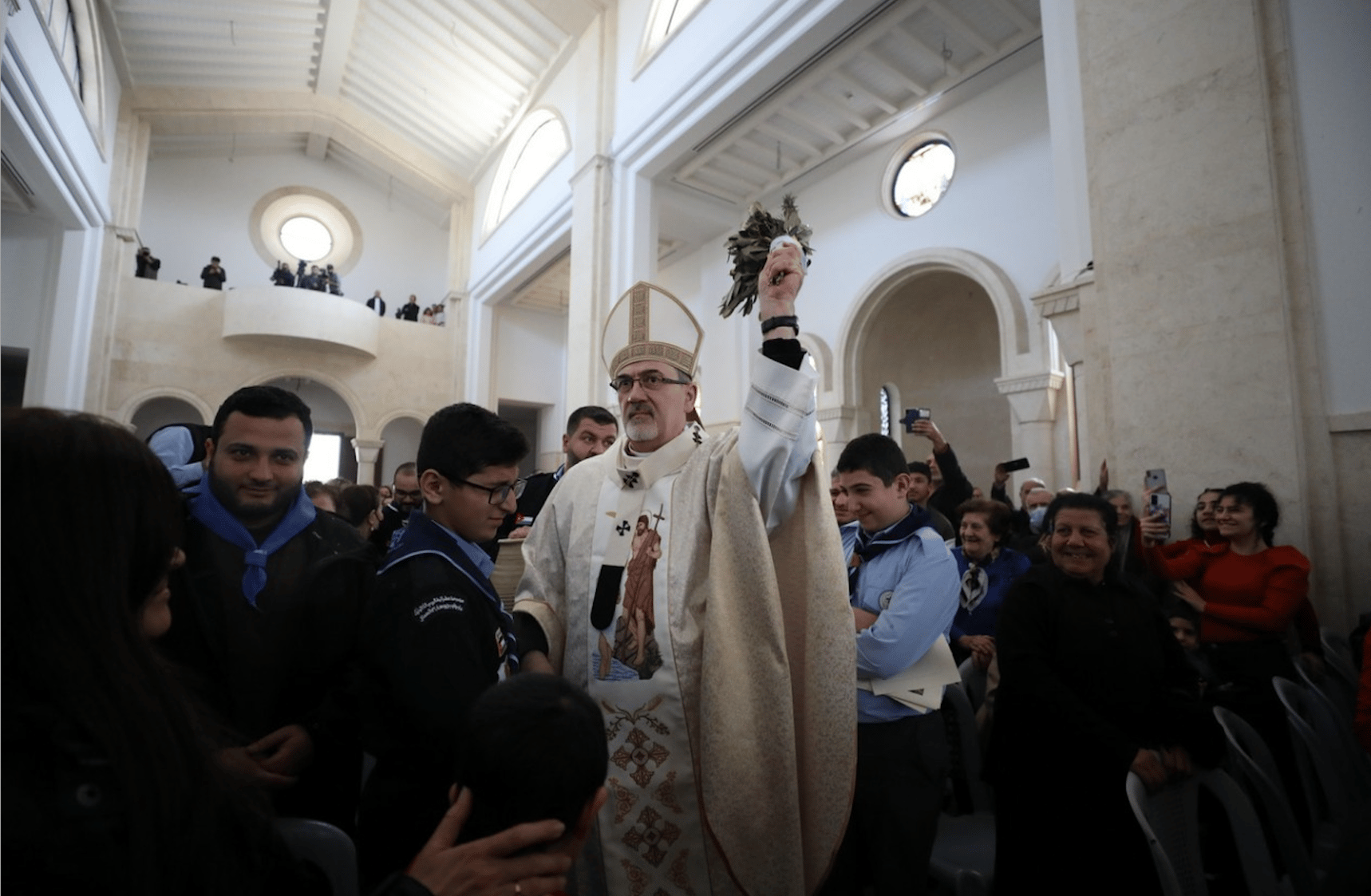 The celebration drew countless faithful Christians who gathered together to commemorate the pilgrimage and celebrate Christianity in one of the most sacred places. 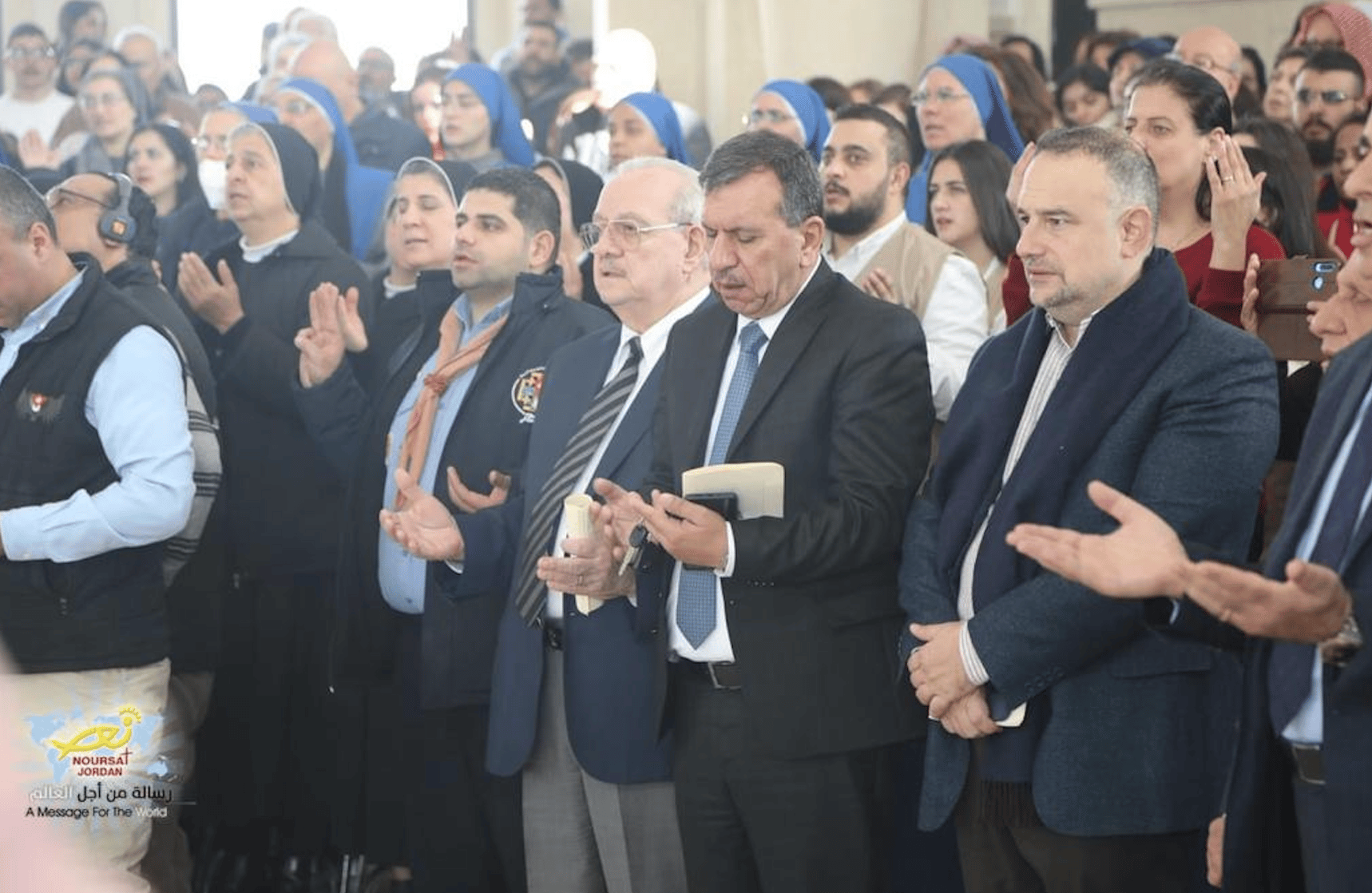 Jesus Christ’s Baptism Site, also referred to as Al-Maghtas in Arabic, which means “baptism” or "immersion” is a short drive from Jordan’s capital city of Amman. In 2015, the site was designated as a World Heritage site by UNESCO.