Spring is one of the best times of the year to visit Jordan where one can enjoy the beautiful weather and outdoors while exploring some of Jordan’s sacred sites.

Here are some of the top places to explore in Jordan during Spring time.

Enjoy these spring pictures from some of the sacred sites in Jordan! 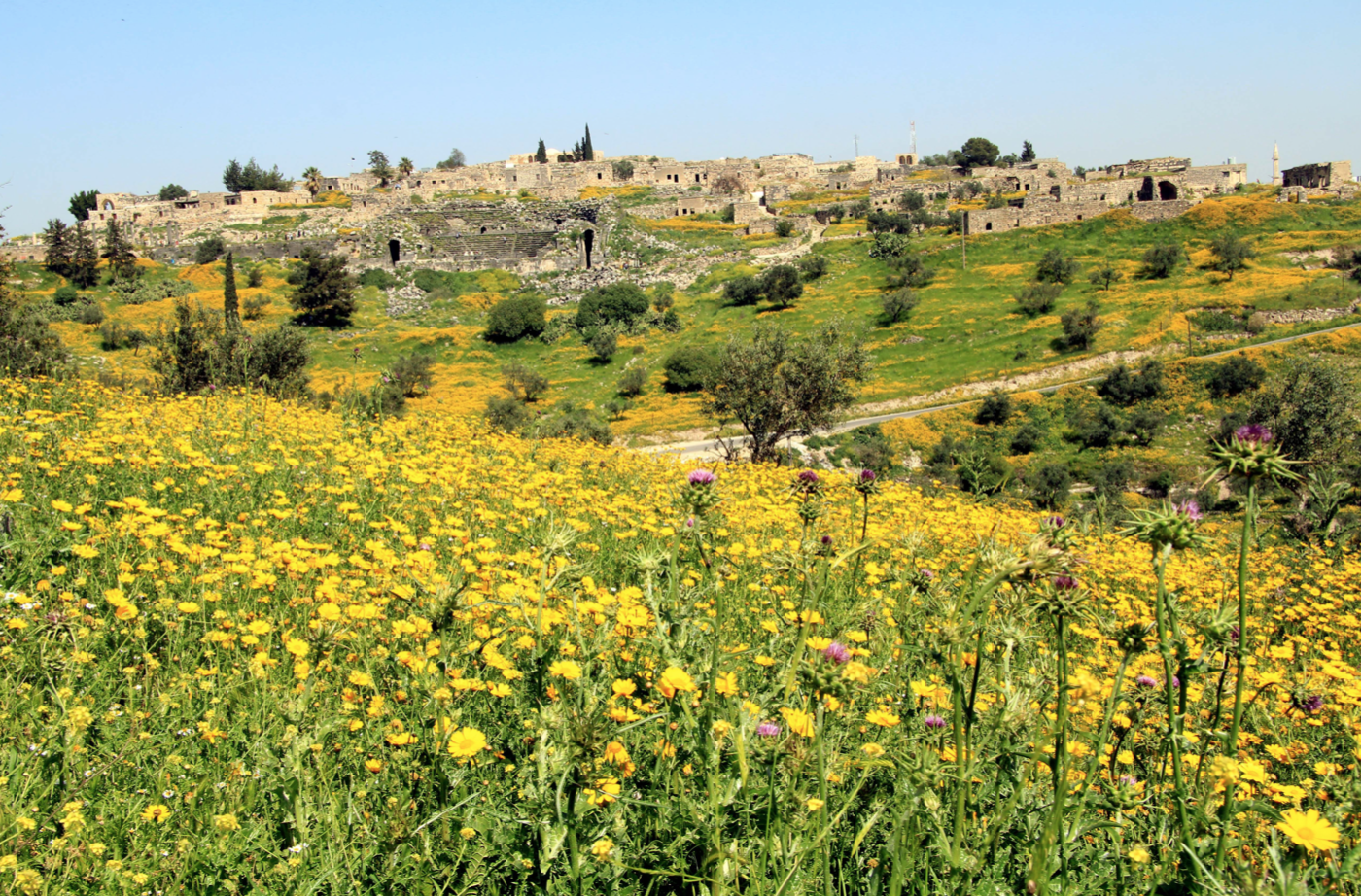 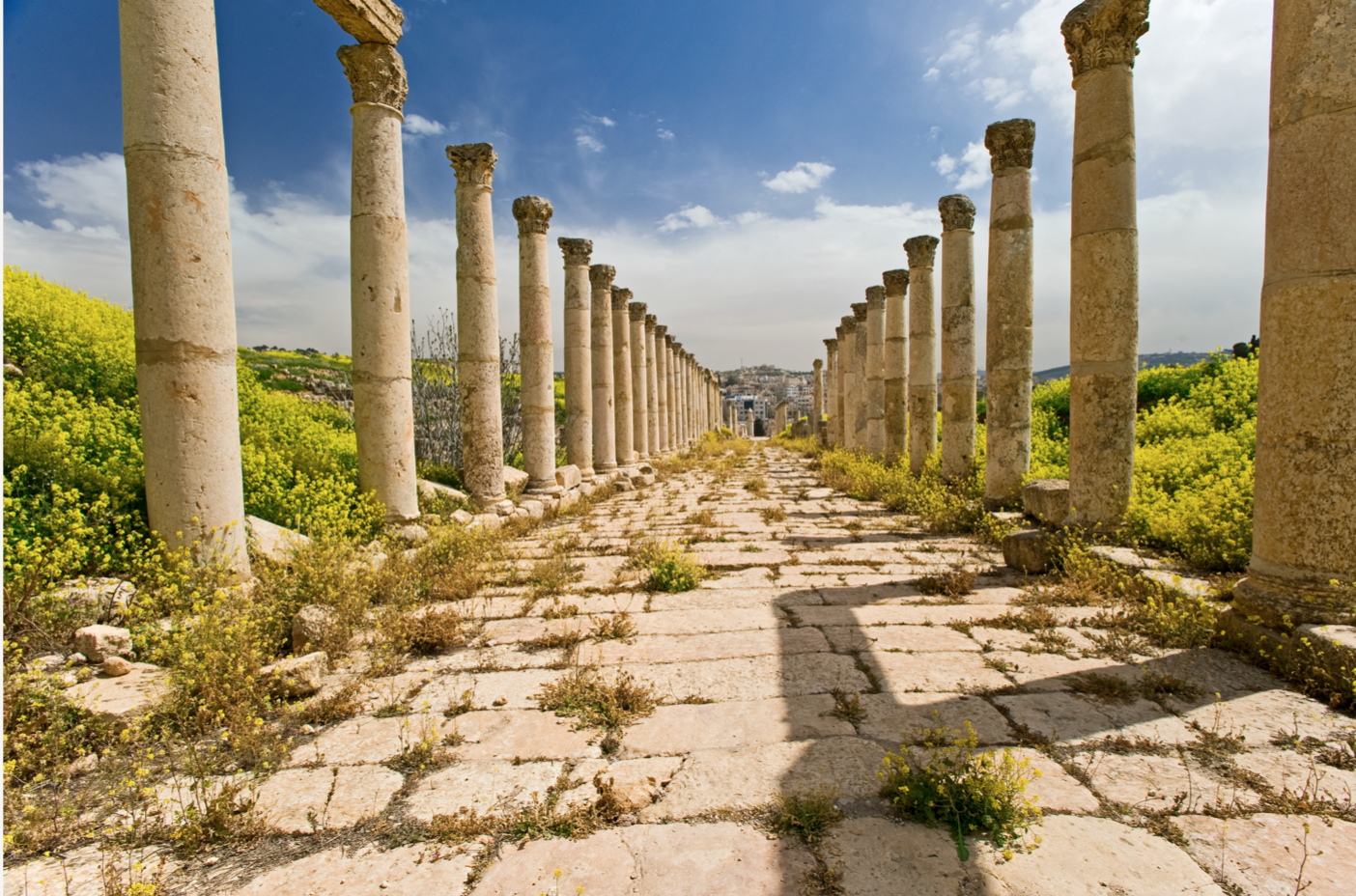 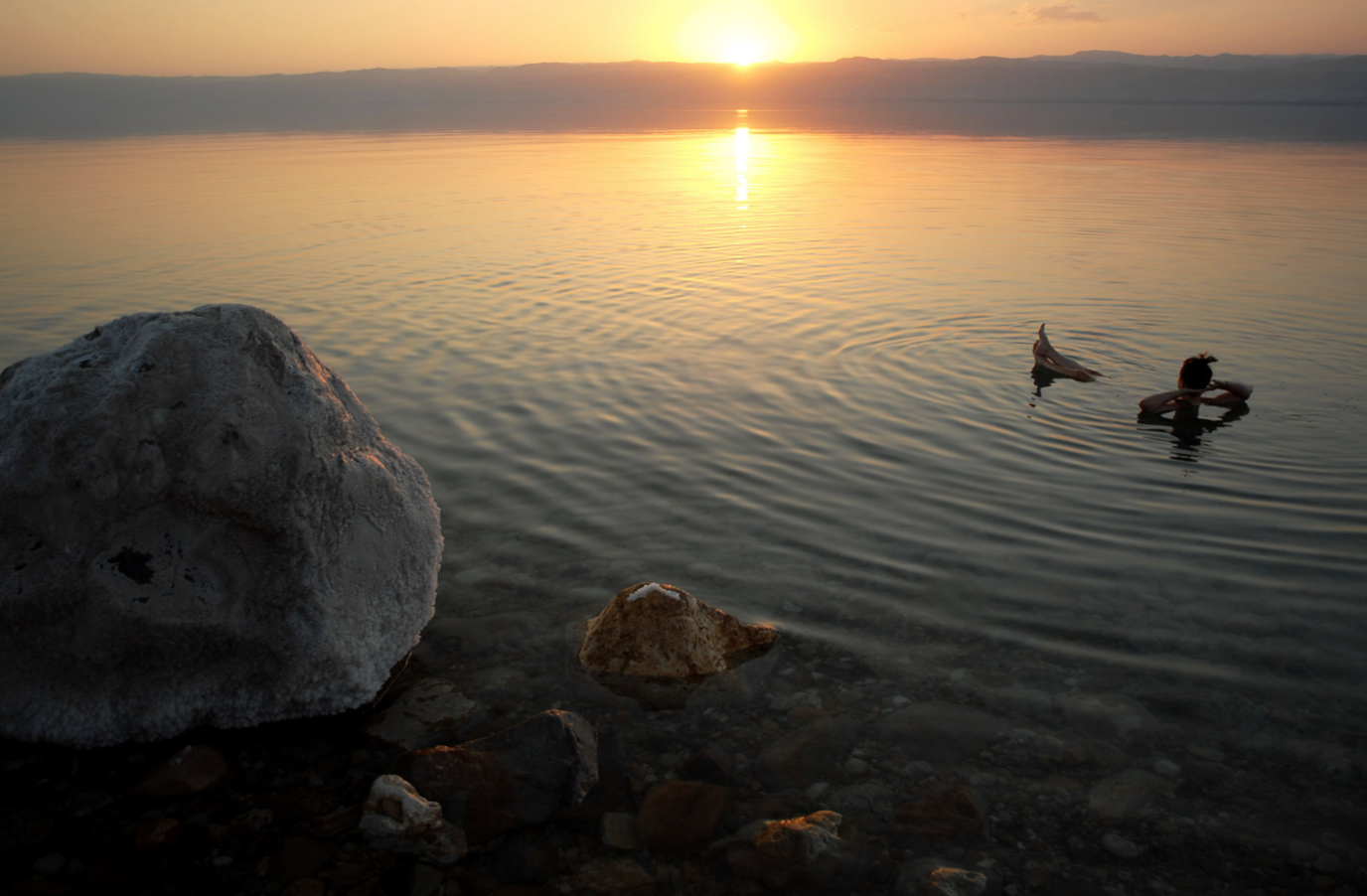