A Holy Day in Amman

Jordan is not only home to immensely important biblical sites dating back to thousands of years ago, but it’s capital city of Amman is also filled with many wonderful churches, offering people awe-inspiring experiences of faith, peace, and spirituality. 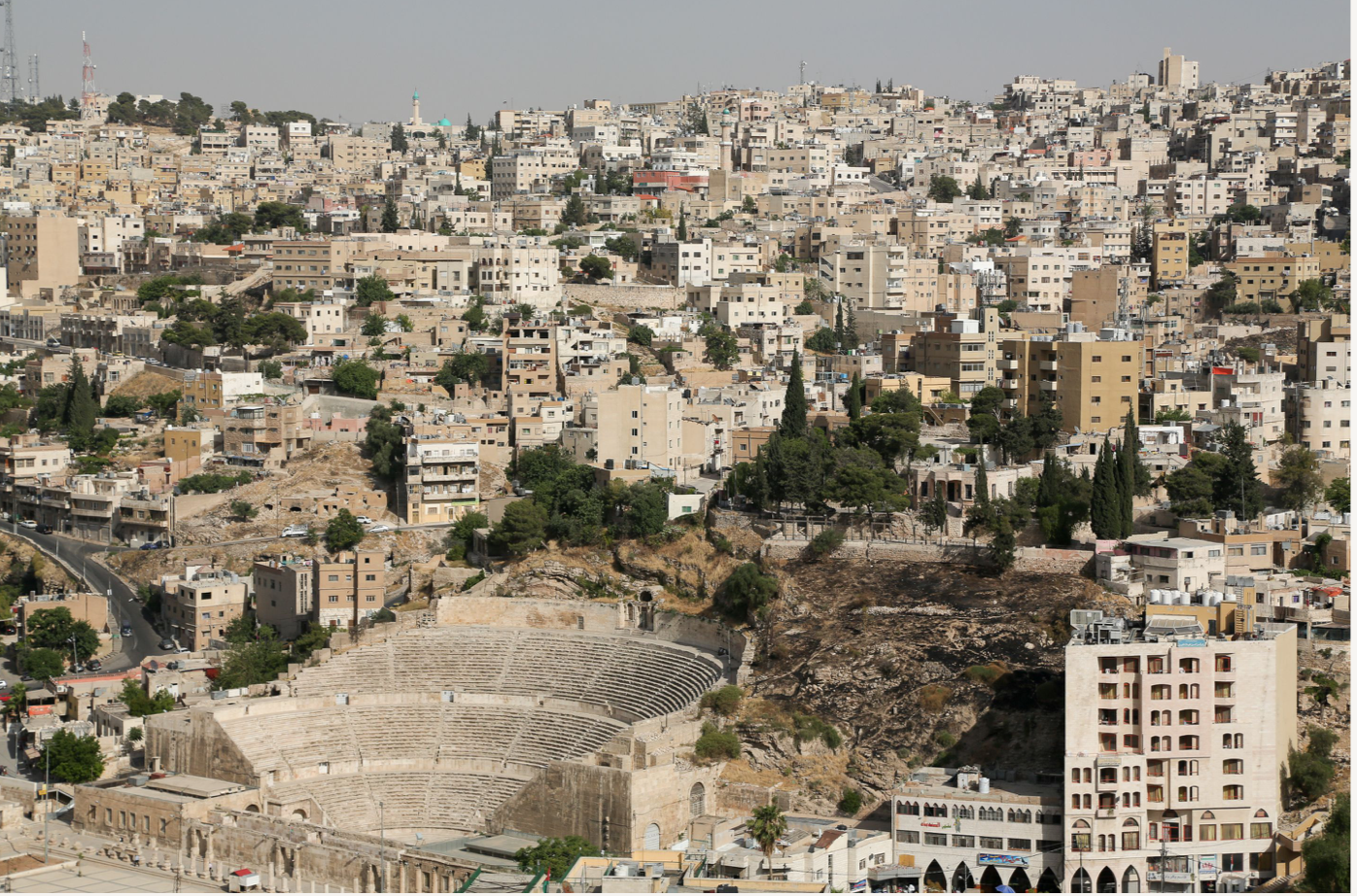 Amman was previously called Philadelphia by the Greeks, who rebuilt it as one of the cities of the Decapolis in the Roman Empire. Prior to that, it was named Rabbath-Ammon when it was the capital of the ancient Ammonites. These former names of Amman are mentioned in various verses in the holy Bible. For example, in Joshua 13:25, the verse states, “And their coast was Jazer, and all the cities of Gilead, and half the land of the children of Ammon, unto Aroer that is before Rabbah.” The historic and biblical significance that existed many years ago in Jordan’s capital city continues to exist today.

Across Amman, visitors will come across beautifully-built churches that offer both English and Arabic masses as well as religious gatherings and events throughout the year. 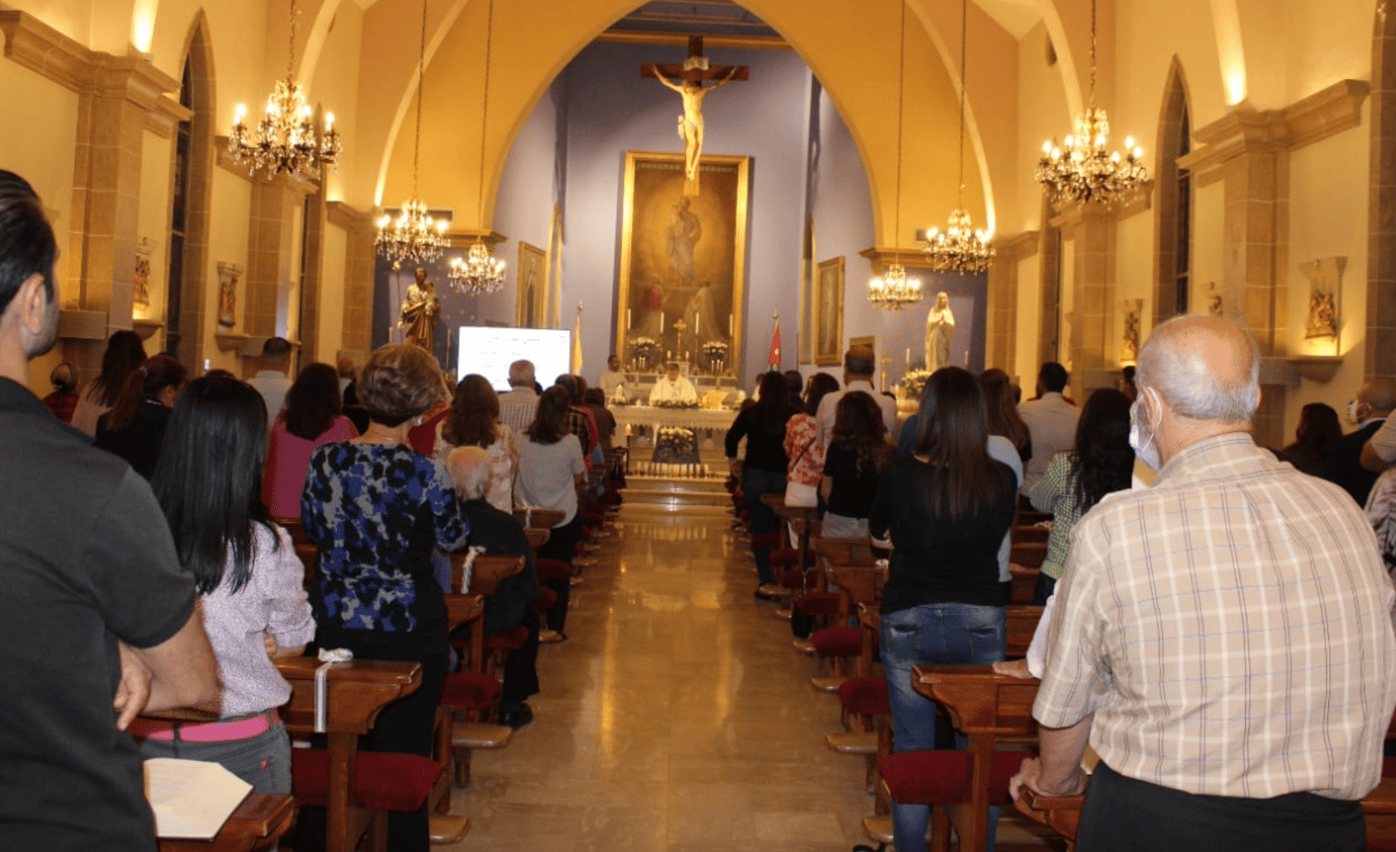 JTBNA has rounded up some of Amman’s churches that you can visit during a trip to Jordan and enjoy a holy day in the capital.