The Celebration of Epiphany

January 6 marks the Epiphany, the sacred Christian feast day that millions of Christian believers across the globe, including Jordan, celebrate each year.

Epiphany, also commonly known as Theophany, is a Christian celebration that marks the revelation of Jesus Christ as the son of God, which many Christians believe took place at the time of Jesus’ baptism by John the Baptist. 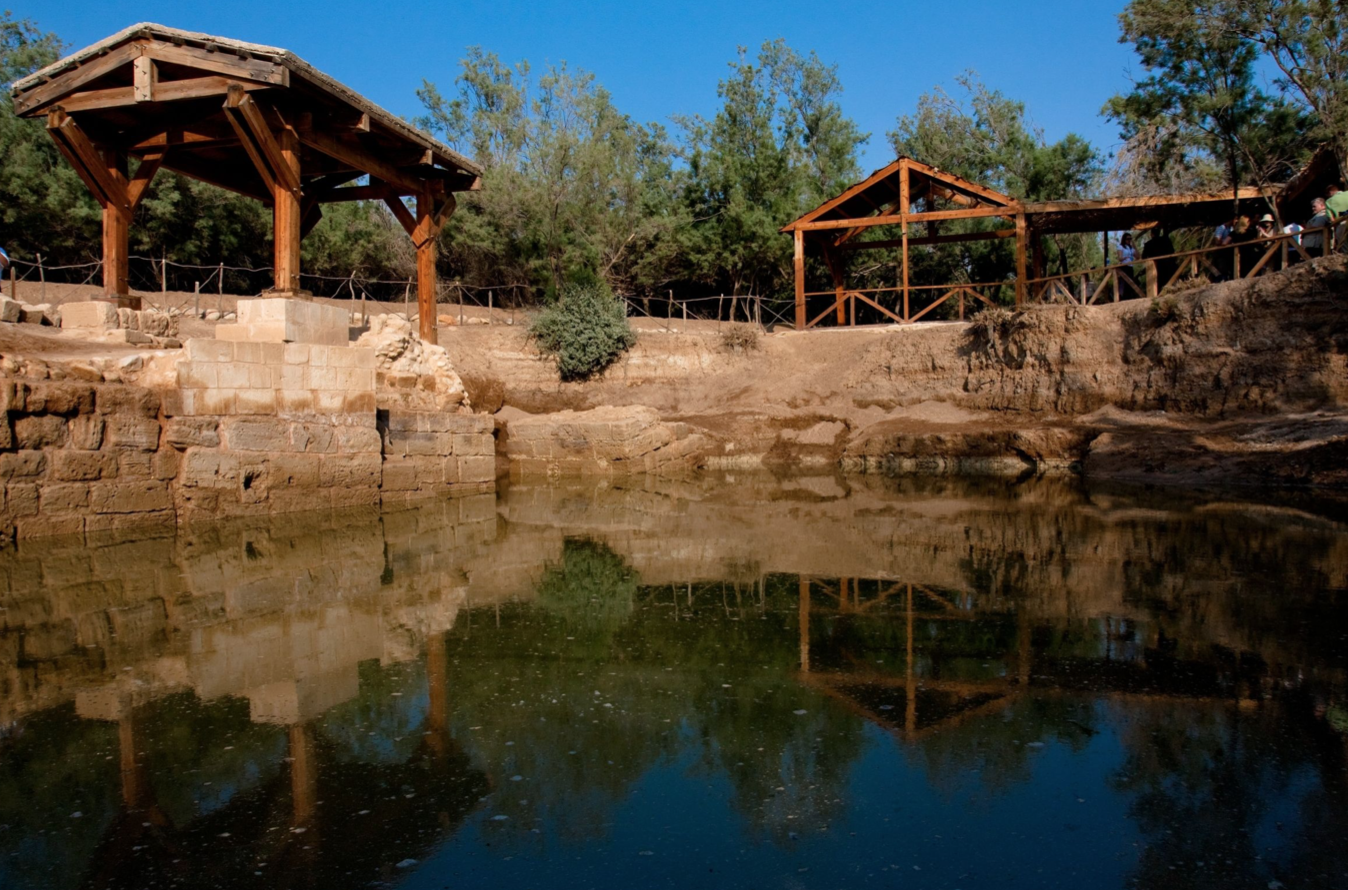 The word Epiphany is derived from the Greek language and means “manifestation” or “appearance.” Some people believe that Epiphany originated in the Greek-speaking eastern half of the Roman Empire as a feast to honor Jesus Christ’s baptism. According to the Gospel of Matthew, the holiday also marks the day that the Magi, also referred as the three kings, visited Bethlehem and saw Jesus as a baby.

Epiphany is celebrated in Western churches on January 6th, while Eastern churches mark the feast later in the month due to their observance of the Julian calendar.

Last year, Jordanian Christians marked the occasion with a special pilgrimage and mass at Bethany Beyond the Jordan, the Baptism Site of Jesus Christ, which is located west of Jordan’s capital city, Amman. While the mass was smaller than usual due to COVID-19 protocols, church leaders and priests from across Jordan gathered together to celebrate the occasion at one of the most sacred Christian sites in the world. 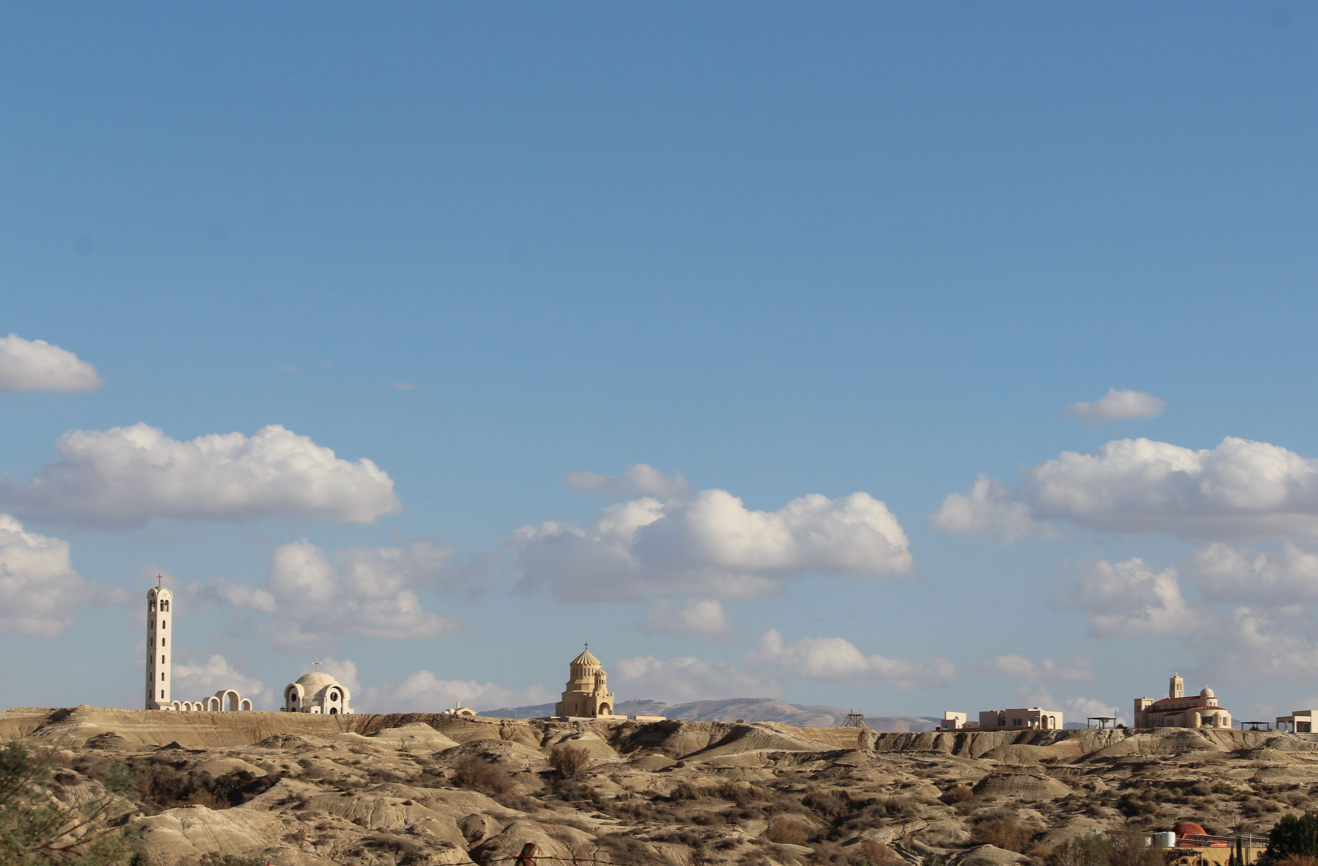 With the beginning of the new year, every January marks a special celebration for many Christians around the world.